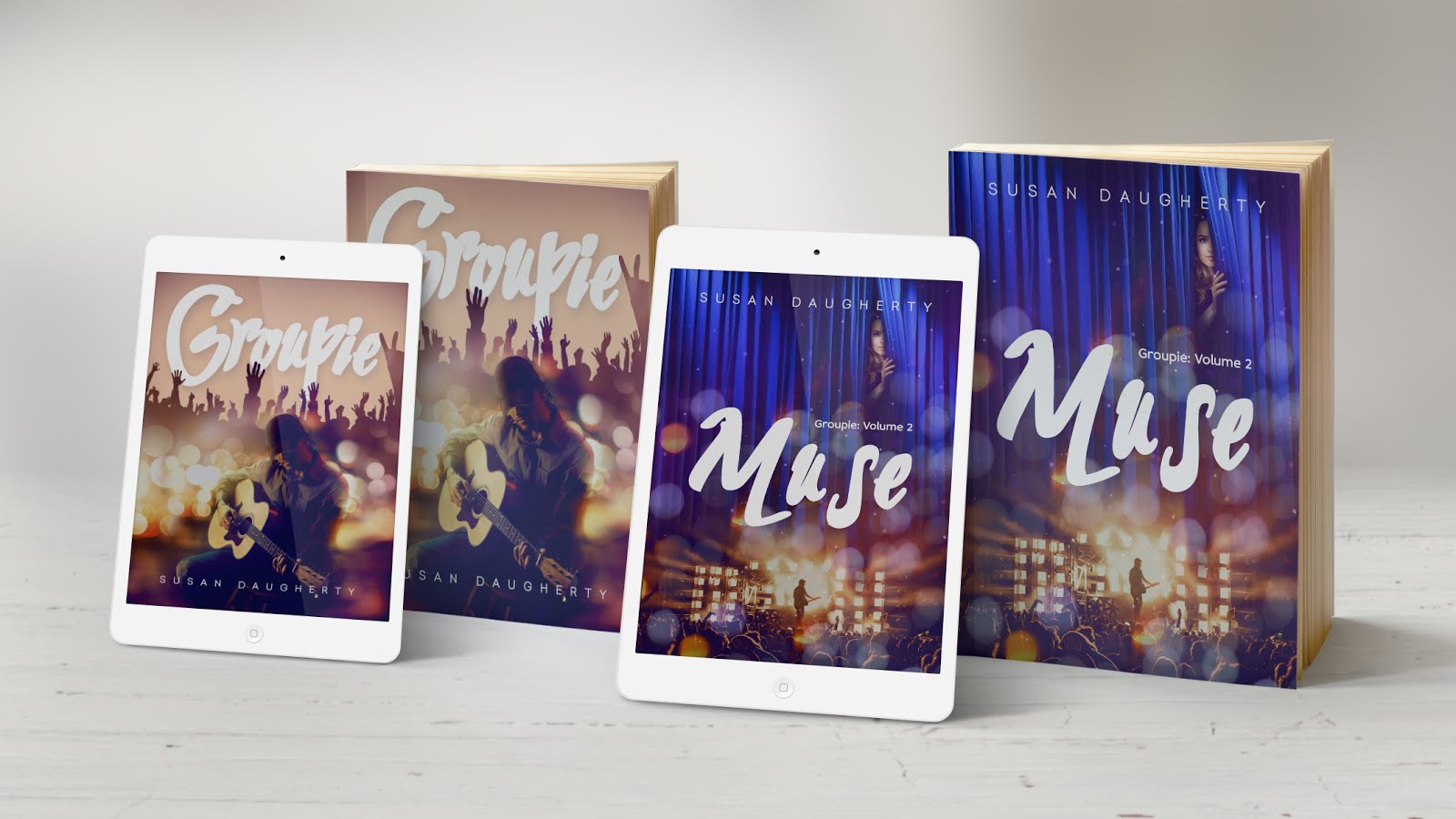 In my mind, I had written one, complete novel that told one complete story. It took awhile for me to wrap  my head around the fact that I would need to split it up into two 95K word books (instead of a Goliath 190K book that would never get a query glance from agents or publishers).

Poor Michelle, my writing group partner, whom I met with weekly as we edited and critiqued each other's books... she tried to tell me several times that a split of the novel was inevitable and then she had to wait patiently for me to accept the reality. As a stroke of luck, there was a great point exactly halfway through the book that was a major plot shift where a cliffhanger could be inserted.

I worried endlessly about this change, of course. It was my baby, my labor of love. I was splitting it apart and into two pieces. What if that turned readers off? Do they prefer a series? Will I get backlash for a cliffhanger? Do I need to disclose that its a cliffhanger? Is it truly a series if its two books-  not three or more books? There wasn't a neat way to make it a trilogy, unfortunately, though I did consider that option.

Ultimately, I had to take the leap of faith that a two part series was meant to be. The good news was that the time I'd spent writing had actually produced TWO books, not bad for six months of writing. It became exciting that I would have the ability to pitch two novels, that I could show I had more than one book in me, that I had the next project ready to go. I hoped agents would appreciate this

Editing the first book took priority after we had been through the whole novel as one piece. With the split, we went back to re-edit once again to be sure everything was tidy for a split book. Query writing became interesting due to the fact that it can be hard to explain that there is a cliffhanger and a second book. Some agents seemed to want stand alone novels and some wanted series. I worked hard to make the ending such as it could be considered a stand alone work, with the option to become a series with a second book.

Oh, I have now dipped into the process of querying. A process best described as HEART WRENCHING, FRUSTRATING, HORRIFIC. You think I'm exaggerating? I wish I was... That is a topic I must spend a lot more time on, so I will do that in the next post!
Posted by Unknown at 2:22 PM